In 1859, the first school opened in Caseville.  It was a frame building, and the first paid teacher was Miss Minnie Quinn.  The school was located on the north side of M-25, near the west entrance to the County Park.  This building was later moved north of the IGA on M-25 and housed our city and township governments.  It was later used as an antique shop and in 1997 is known as Shore Wind Gifts.  It still stands as a monument to early education.

On May 9, 1875, a school meeting determined that a new school building would be built.  Completed at a cost of $6,000, two hundred scholars were enrolled.  This building was located on Vine Street, near the location of the present school.  Mr. Medaugh was the principal, Miss Mary Melevrick taught in the intermediate room, and Miss Etta Adams was the primary teacher.

On February 3, 1950, the board of education, comprised of George Beadle, president, Iva Horton, secretary, Jake Schwalm, treasurer, Ethel Farmer, trustee, and Francis McCormick, trustee were presented with a petition requesting that the board of education hold a bond election on February 24 to build two classrooms at a cost of $55,000.  Bill Powers was the principal and Mrs. Newman was a teacher.  The old school was sold and dismantled in 1951 with removable items sold at public auction.

Board members in 1952 included George Beadle, president, Virginia Nicholl, secretary, Wanda Farmer, treasurer, Jess Hoy and Iva Horton, trustees.  During August of 1952, bids were let for two additional rooms.  The Caseville district agreed to transport students by bus in September of 1952 by a vote of 36-0.  The first Caseville bus was purchased.  The teachers were Edna Webber, Alys Dufty and Vera Bushey.  Bill Powers resigned in 1958.

In December of 1954, the voters agreed to build a $200,000 addition, which included eight classroom, cafeteria and gymnasium.  The board members were Jess Hoy, Ralph Steinman, W.J. Power, W.H. McLean and Wanda Farmer.

During the winter of 1957, meetings were held with the Bay Port, Pigeon, Elkton and Owendale school boards regarding an area school.  At the March 11, 1957 special meeting of the board, composed of Jess Hoy, Rollie Harvey, Joe Rabino, William Walton, Ralph Steinman and principal Kenneth Wahl, it was determined to put to a vote of the people whether there should be a high school at Caseville.  At the April election, the measure passed 265 yes to 55 no and Caseville again has a K-12 school.

The district entered the computer age in the 1990’s, purchasing over 100 computers for the 300 students, with the majority of the computers hooked to the Internet.  In the middle 1990’s, the district lost through retirement, three teachers who put in many years for students at Caseville:  Barbara Quinn, Mary K. Quinn and Lynne Mayes.

The Caseville community must be very proud of past endeavors and will strive forward in the best interest of the citizens of tomorrow. 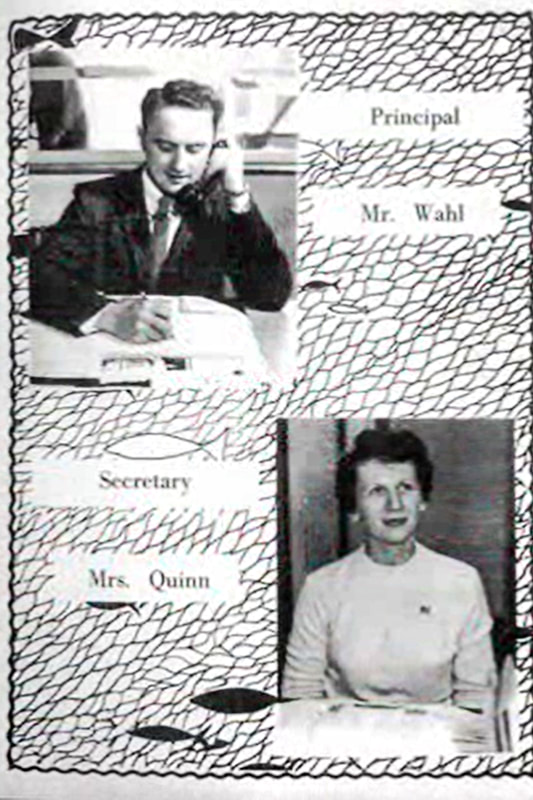 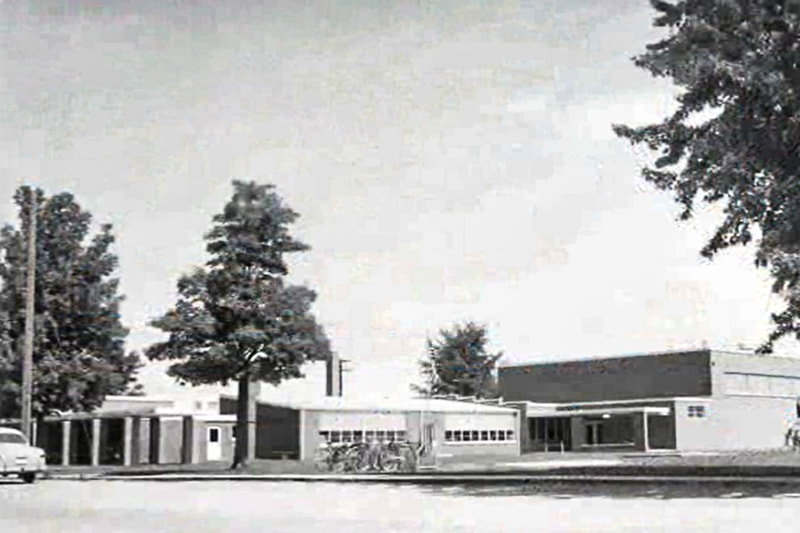 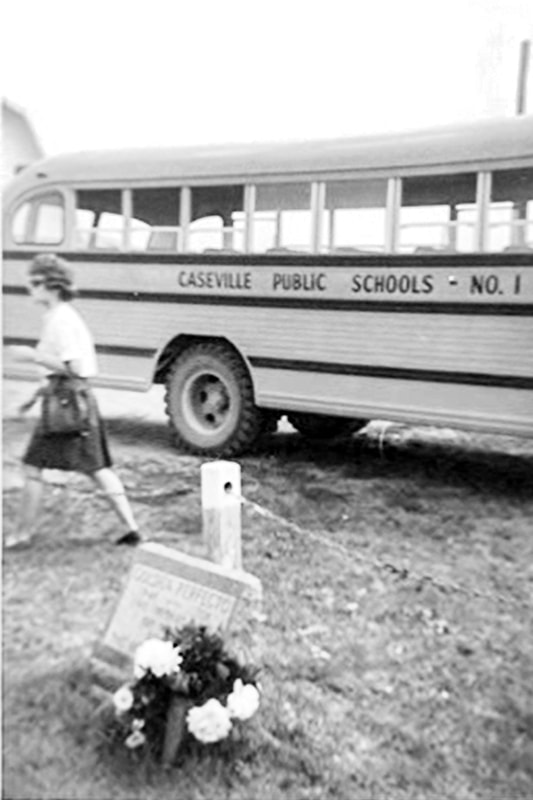 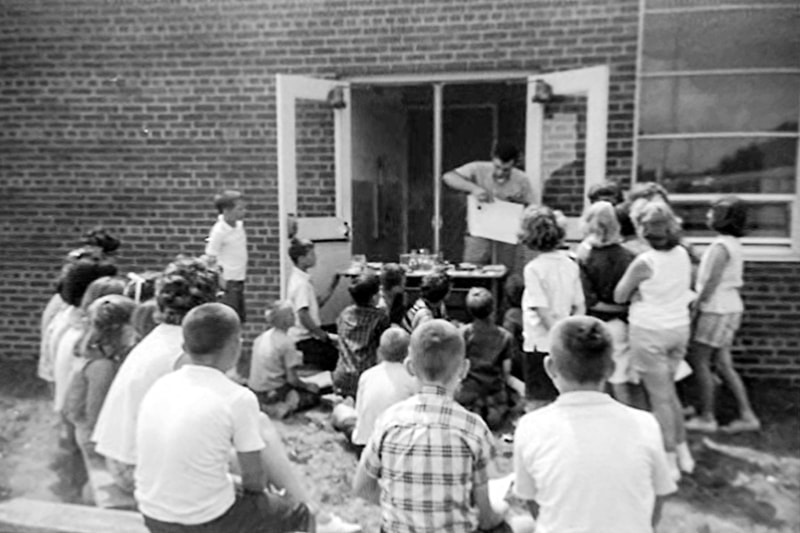 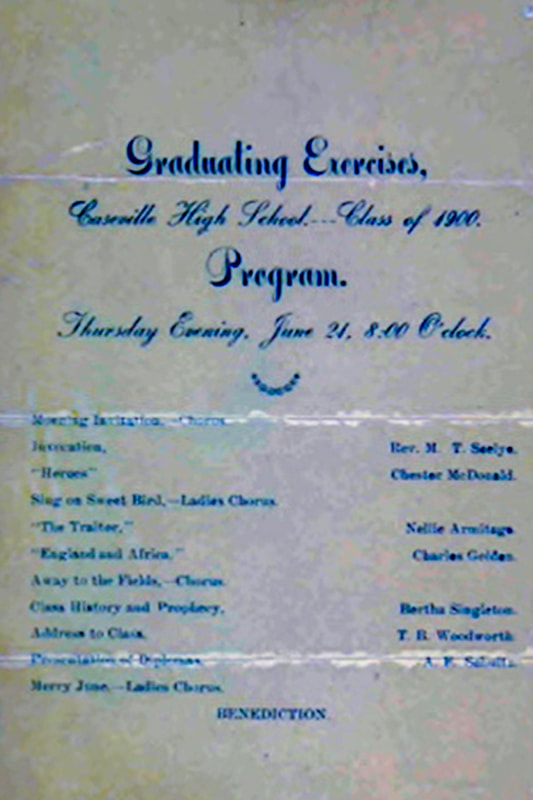 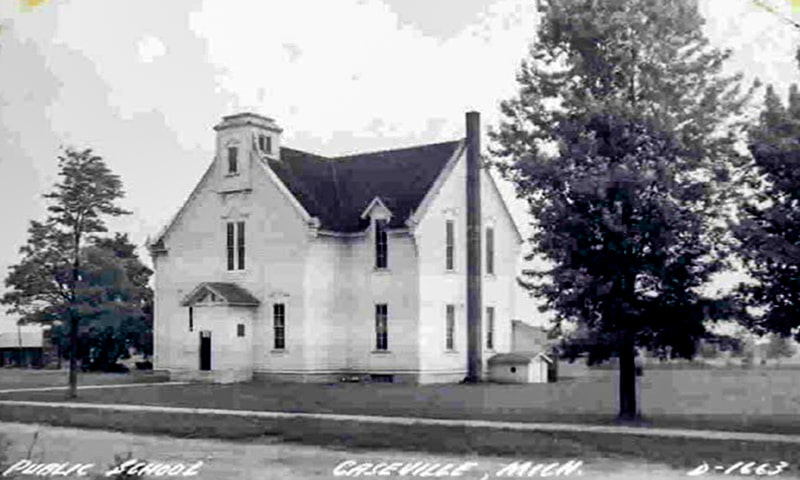 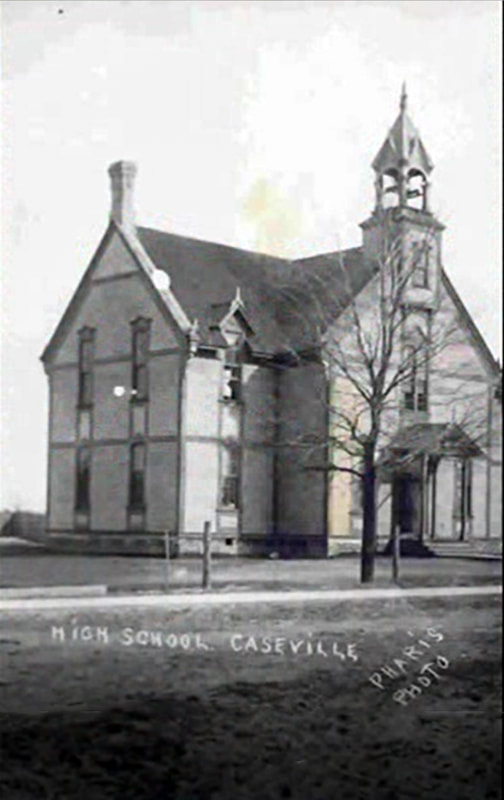 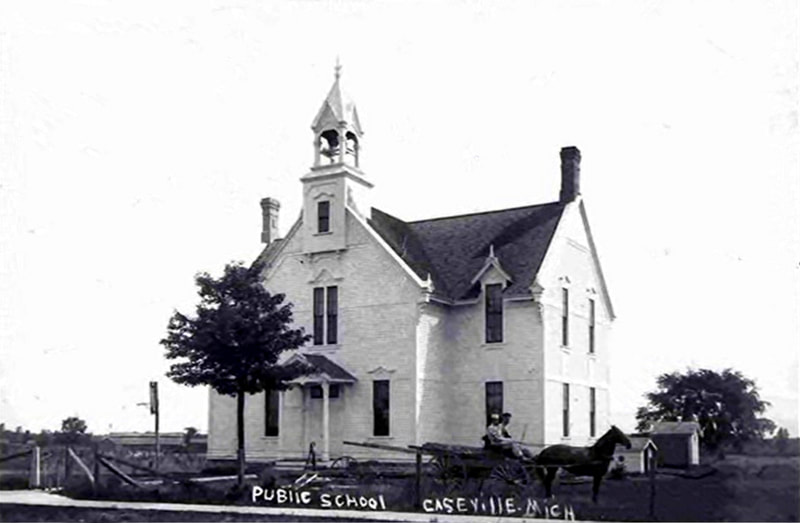 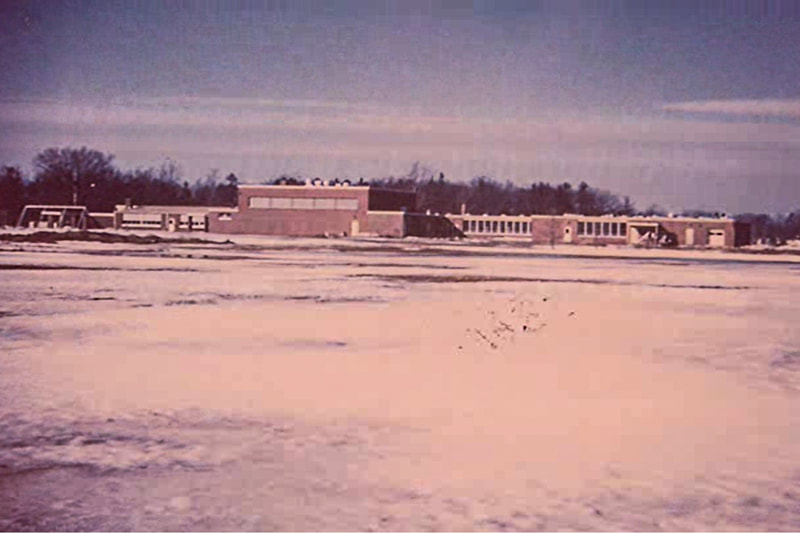 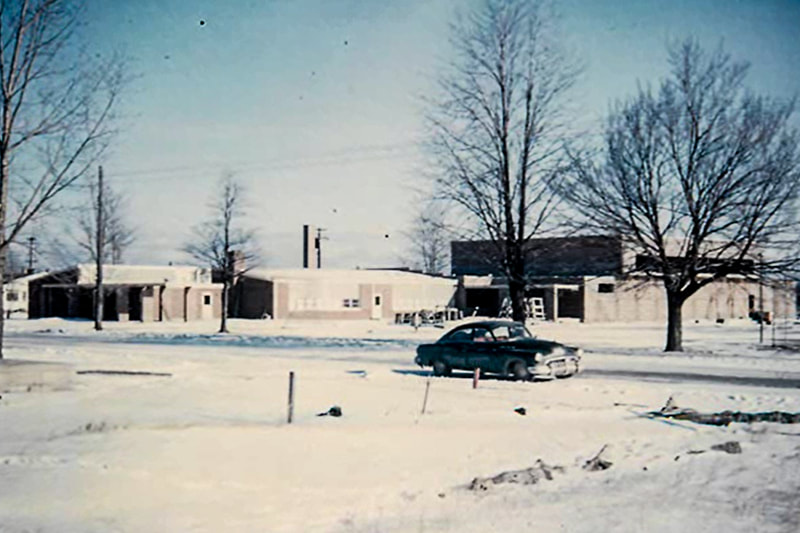